The article below is written by Jackie R. Broach from The Coastal Observer. Mr. Grant "the Hammock Man" is a local legend. I wonder how many hammocks he has weaved?


Culture: The art of the hammock
By Jackie R. Broach
Coastal Observer
Marvin Grant, better known in the area as “the Hammock Man,” has received a lot of recognition over the years. The news articles taped to the wall or hung in frames at his work space at the Hammock Shops is testament to that.
But in more than two decades as a hammock weaver, the resident and native has never received anything like the award he’ll accept in next Month.
Grant has been named a recipient of the 2012 Jean Laney Harris Folk Heritage Award, to be presented by the S.C. legislature May 3 at the State House upon adjournment in the House Chamber at midday. The award was created by the legislature in 1987 to recognize lifetime achievement in the folk arts. The artistic traditions represented by the award are significant because they have endured, often for hundreds of years, officials said.
Awards are coordinated by the S.C. Arts Commission and at the . Following the awards presentation, a reception will be at the Capstone House at USC and is open to the public.


“It’s alright,” Grant said modestly of the honor. He isn’t sure what else to say, because he’s never been recognized in such a way before and isn’t sure what to expect, he explained. “I just know I got to dress nice.”
Janet Burton, who works at the Original Hammock Shop next door to the small shop where Grant weaves every day, will drive him up for the ceremony. A couple of cousins, including Bunny Rodrigues, who owns the Gullah Ooman shop and museum in the area, are also committed to attend.
For all he tries to play it cool, Grant’s excitement shines through. He already has a place in the shop picked out for the award to hang. It’s there he earned the award and there it should be displayed, he said. Of course, that’s also the place where it will be most viewed.
In addition to weaving hammocks, Grant’s job entails teaching visitors to the shop about how to weave and the tradition of hammock making. Visitors come in every day and “they come in from everywhere,” Grant said, with an easy smile that’s likely part of the reason he’s so popular.
“Some days, I just don’t know where everybody comes from, especially on the days it rains. I swear, when people can’t swim, they shut down and everybody comes over here. I see people triple parking and every spot is full. Sometimes I think they must be coming out the ground.”
Over the years he’s become something of an institution.
“A lot of people come here year to year and say ‘Is Marvin here today?’ If he’s not, they’re disappointed and if he’s at lunch they’ll wait until he gets back,” said , long-time office manager at the Original Hammock Shop. “He brings in the children and shows them how to weave, and makes them little souvenir things. People love him and we’re very proud to have him here.”
Grant learned the art of hammock weaving from his cousin, Evelyn Simmons Nolan of Plantersville, who also worked for the Hammock Shops.
“She taught me everything,” he said. Then she brought him an application for employment as a hammock weaver. He was fresh out of the military at the time, he recalled.
He spent six weeks in a training program under Carol Bernard.
“If you listen to her story, I was her hardest student,” Grant said. Most of the others who went to work for the company learned hammock making from an early age at their parents’ knees, he explained.
“It’s a family thing. Everybody knew everybody else and over half of them there were cousins,” Grant said.
Nolan’s daughter wasn’t interested in learning the art. She chose a career in the military instead, so that opened up an opportunity for Grant to learn. Nolan “wanted to teach somebody and I was the one available and I wanted to learn,” Grant said.
He weaves the same way it has been done for more than a century. According to historical accounts, hammocks originated in the West Indies and were then introduced to Central and in the 1200s. Early hammocks were woven from the bark of the hamack tree and later sisal fibers were used, according to information provided about Grant’s selection for the award. Spanish explorers noted the use of the hammock by indigenous people throughout the and soon adopted them for bedding on board their ships. They provided a practical alternative to mattresses.
The use of the first rope hammock is attributed to Captain Joshua Ward in 1889. A riverboat captain, he made a hammock out of cotton rope as an alternative to his grass-filled mattress. His refinements to the traditional hammock designs of his day have remained key features of the now famous hammock available at the Original Hammock Shop.
The community has been the center of the hammock making industry since 1938, when Ward’s family opened the Hammock Shop.
Grant has enjoyed working as a hammock weaver, he said, particularly the aspect of the job that lets him talk with people from different areas.
“I like the tourists,” he said. “I don’t hardly see locals. People might come in here from or , but they ain’t local. To me local is and , but I don’t see those people.”
Grant works Tuesday through Saturday and is always happy to see visitors.
[E-Mail Article To a Friend]
Email Post 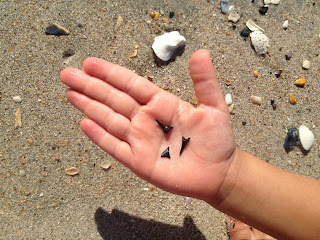 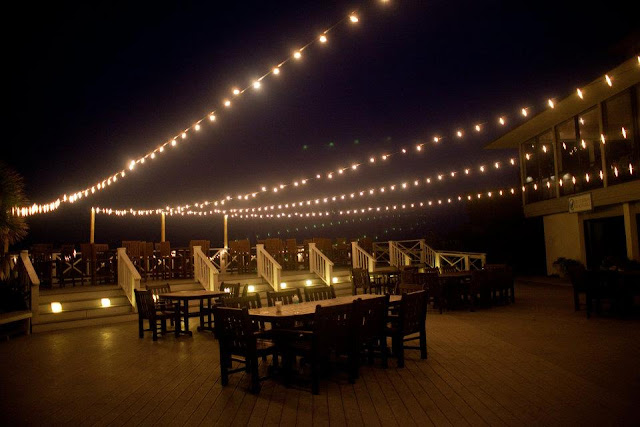